I would love to know the history of my house. I lived there on Pocusset St. from 1947-
1973, one of two houses that my grandparents owned. The other house was on the other end of Pocusset. My mother got our house after both my Grandparents, Louis and Sarah
Gordon, died. My Grandfather Louis owned and operated United Baking Company on the South Side. His son, my Uncle George Gordon, then took it over. I would love to know what happened to the bakery. I left Pittsburgh in 1973 after both of my parents, Esther Gordon Gusky and Paul Gusky, died. I returned to Pittsburgh in 2014. Happy to be back. Thank You for the opportunity to share my story.

Here is a small amount of information that one of our officers and research specialists was able to find for Susie:
• It was part of the A. Murdoch subdivision and although the County Assessor says it was built in 1920, it appears to be newer;
• The bakery appears to have operated until at least 1971 but there is no record of why and when it closed;
• Here is a 1950 picture of one of their vehicles. 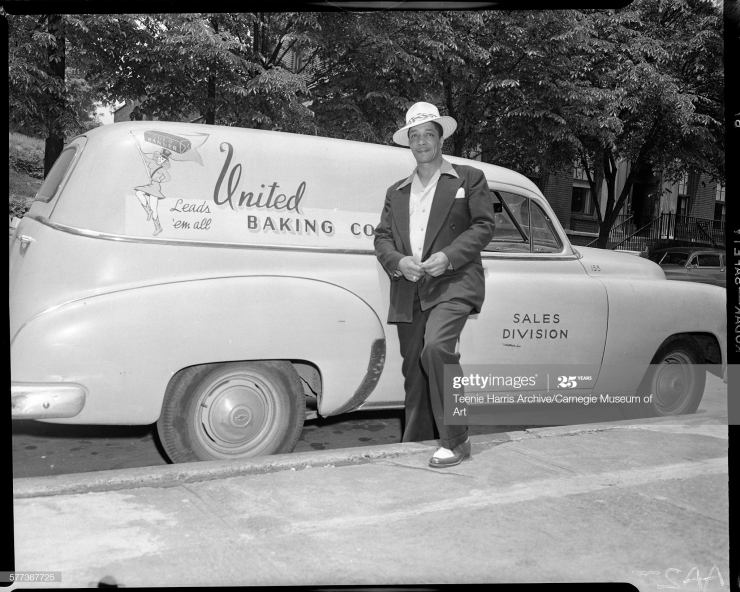